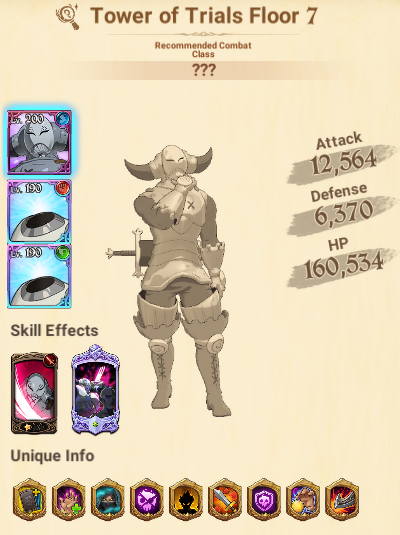 Since Golgius applies Corrosion effects on enemies, it is beneficial to combat him with teams that Taunt attacks to protect the damage dealer unit.

High DPS units that are beneficial to use to combat Golgius are:

Units that are able to Taunt and draw attacks away from the damage dealer are:

Some viable sub slot units are: