When R, SR, and SSR heroes participate in battle, their basic stats are increased by 70% at the beginning of each turn (up to five times) 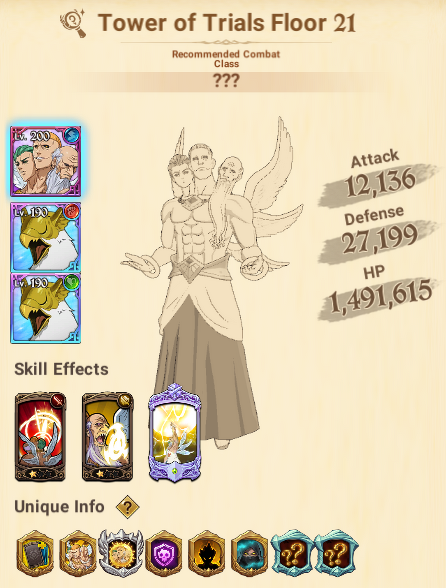 To capitalize on this floor’s characteristics, it is optimal to use a team that is composed of R, SR, and SSR units. A few team suggestions are below. All of these teams rely on a single damage dealer with other R and SR units to help provide boosts.