Greatly decreases damage received from enemies who have two or more of the effects Poison/Bleed/Shock. 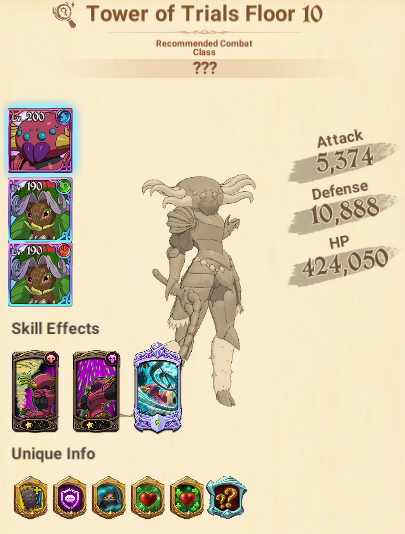 The challenge with Freesia is that she and her allies will always crit damage you.

One of the best strategies for this floor is to use a Reflect team to essentially have the boss and her allies kill themselves through their attacks. This team consists of Blue Goddess Elizabeth, Blue Festival Ludociel, Red Sariel, and Green Deathpierce.

Blue Festival Ludociel increases the damage and basic stats of Red Sariel and Blue Goddess Elizabeth since they are both from the Goddess race. Lastly, Green Deathpierce decreases the Crit Resistance and Crit Defense of the boss and her allies.

In general, either of the other below units will also perform great for dealing damage:

Some other support units that can be used in lieu of Blue Festival Ludociel and Blue Goddess Elizabeth are: