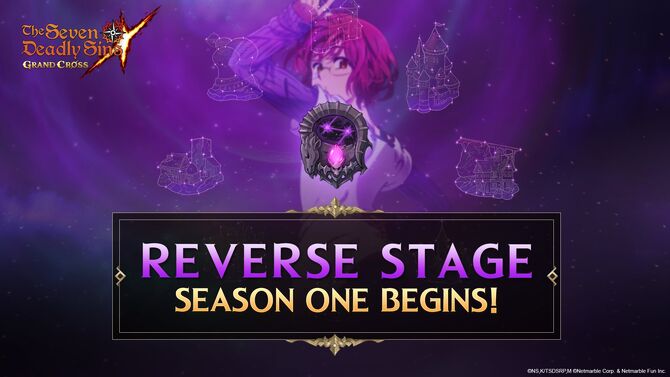 What is a Reverse Stage?

Unlocked after clearing Episode 143 of Chapter 9, “Reverse Stage” is an advanced game mode where players travel back to the notable battles of the Story Mode. This time around, the narrative is flipped and you get to experience playing as the enemy. All the allies you’ve met in the previous chapters become your opponents and the objective is to win against them. 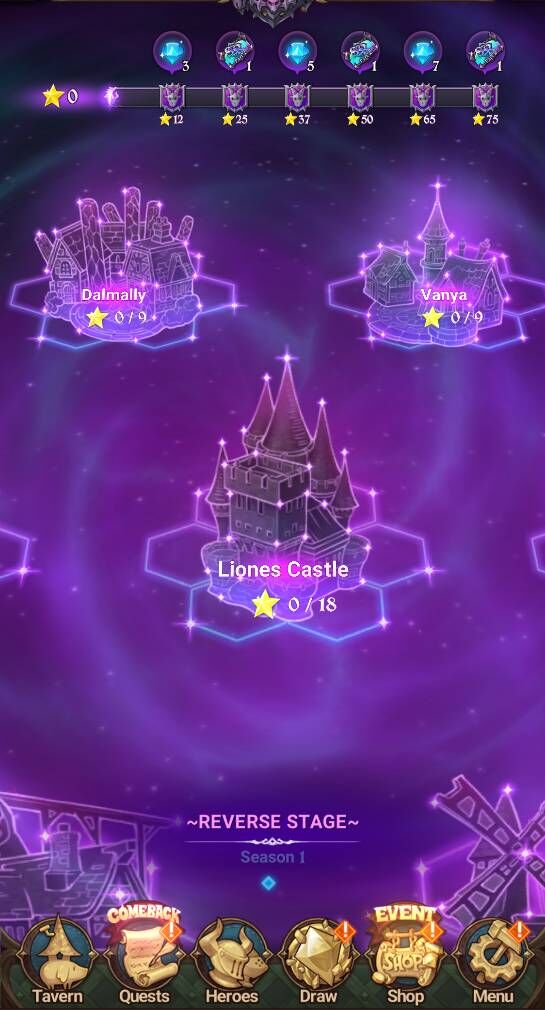 Each village consists of different stages, and each stage has missions where you can acquire a maximum of 3 stars. Collect the stars and earn rewards upon reaching a milestone! 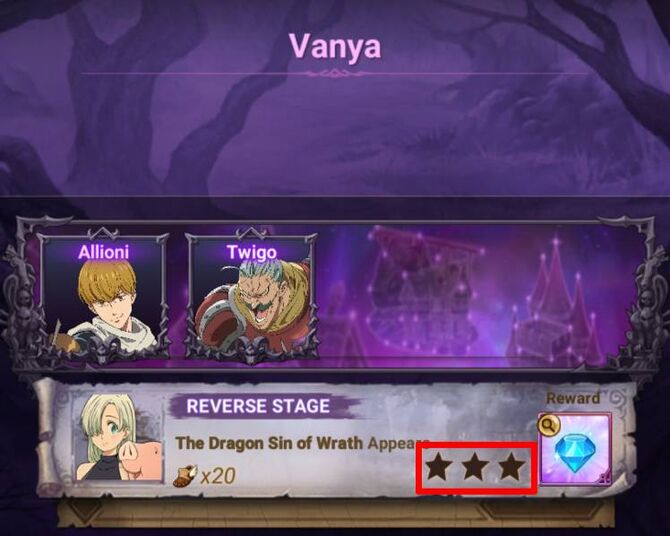 Similar to the Training Grotto, Equipment stats are not applied to heroes in Reverse Stages. The Combat Class is only determined by their hero level, awakening level, ultimate level, and costumes.

You can bring any hero-type that is required. Below are the specific recommendations and the number of times they are used in battle.

Use this priority list as a guide to maximize your progress efficiently by upgrading the heroes in order. The list is based on the usability of heroes in various game modes especially in the Training Grotto, at the same time making a quick progression in the Reverse Stages.

Note that heroes should be at least Grade UR and at the maximum awakening level to proceed to the next priority. In some cases, a max ultimate level is needed for a certain hero. An additional boost in CP can be acquired by unlocking costumes as you max out the affinity of different hero types. It is important to go first in battle and surpass the recommended CP for each Reverse Stage. There’s no need to further upgrade your heroes once the recommended CP is reached.

Following the upgrade priority list, you can finish the stages in this order:

This guide will be updated with strategies for each Reverse Stage.

Retrieved from "https://7dsgc.fandom.com/wiki/Reverse_Stage_Guide?oldid=4716"
Community content is available under CC-BY-SA unless otherwise noted.