Disables Ultimate Move, Allows the use of only Rank 1 Skills, Increase Damage Dealt 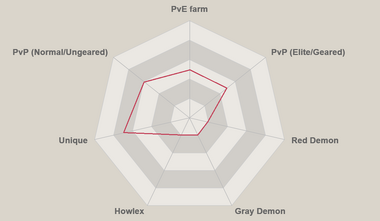 Retrieved from "https://7dsgc.fandom.com/wiki/Red_Wedding_Diane?oldid=6015"
Community content is available under CC-BY-SA unless otherwise noted.