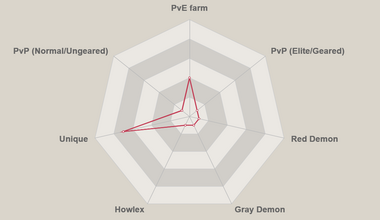 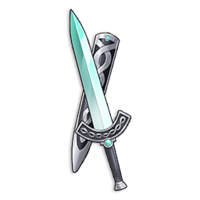 Twigo is an apprentice Holy Knight who was stationed near Kaynes Village. At some point of time, Twigo was on a training session with his older brother Kaide and complained that he couldn't do it anymore, but his brother berated Twigo of his lack of effort to become a Holy Knight and pressured him to train harder.