Spike, Allows the use of only Rank 1 Skills, Shatter 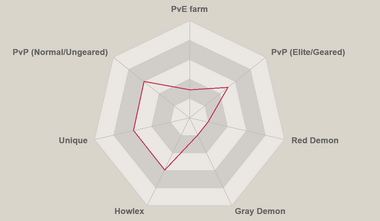 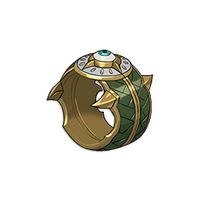