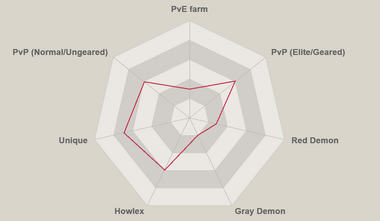 Michael "Mike" Wheeler is one of the main protagonists of Stranger Things.

When Mike's best friend, Will Byers, mysteriously went missing, he and his other friends, Lucas and Dustin, made it their mission to find him. However, while searching for Will, they stumbled upon an escaped girl named Eleven instead. Mike soon discovered that she knew something about Will's disappearance and enlisted her help in finding him. During their time together, Mike and Eleven formed a strong bond and quickly grew to like each other. Once Will was found, Mike was happy that he had returned home safely; however, he was greatly devastated by Eleven's sacrifice to defeat the Demogorgon.