[Heart of the Land] Mercenary Diane

Coin Shop
Chapter 4 Story
Red Giant Diane has a skill which decreases all enemies' defense-related effects. It is most effective when used against multiple enemies with high defense stats. 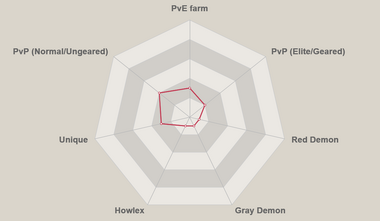 Retrieved from "https://7dsgc.fandom.com/wiki/Red_Giant_Diane?oldid=2823"
Community content is available under CC-BY-SA unless otherwise noted.