Draw Hero
Chapter 2 Story
[Undead] Prisoner Ban has a skill which depletes an enemy's ultimate move gauge, interrupting its use. 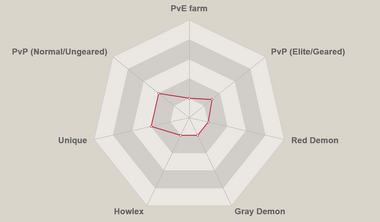