[Empress of the Sea] Eastin of Authority 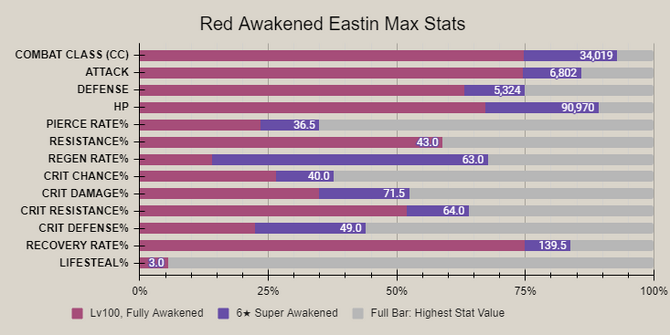 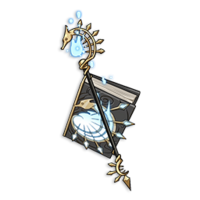