What is a Knighthood Boss Battle?

It is a battle feature for players who have joined a Knighthood. Joining one requires a player to finish Chapter 6 of the main storyline, right after defeating the Hendrickson boss. Participating in Knighthood activities especially boss battles is an essential part of player progression and will be able to receive additional growth materials as rewards.

To access the boss page, all you need to do is head towards the Boss NPC in your Knighthood HQ. 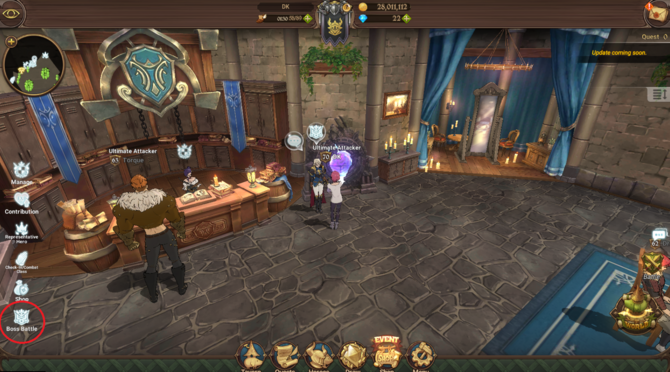 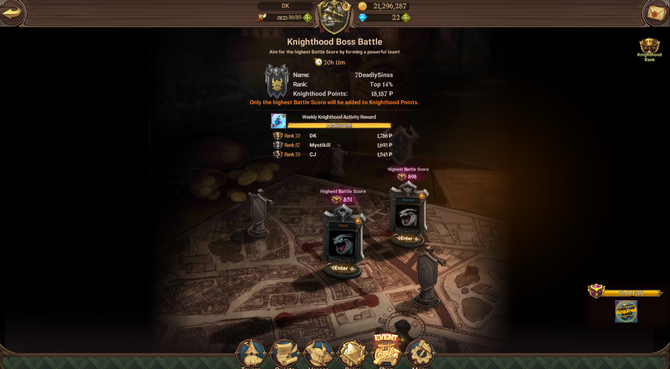 Scores are tallied and reset every week to determine the Knighthood rankings and distribute corresponding rewards. Fighting the boss does not require stamina which means players can try as much as they want to get the highest scores in each difficulty and beat their personal record.

Completing a certain amount of guild boss points will fill up the reward meter.

Additional rewards are also given based on Knighthood weekly achievement:

What are Knighthood coins good for?

Knighthood coins are used to buy items in the Knighthood Shop. 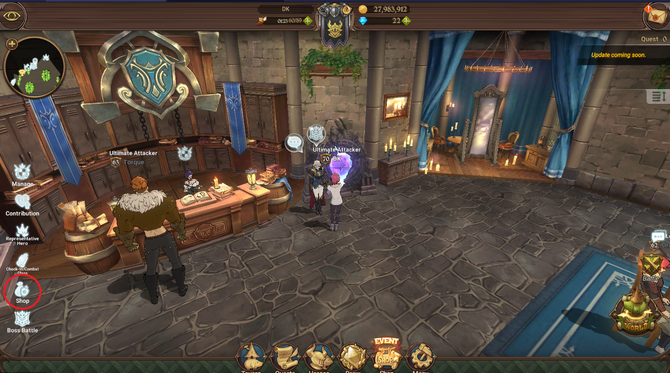 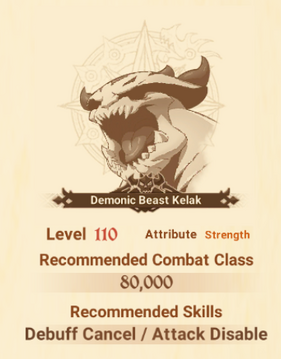 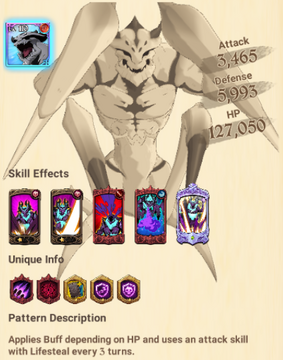 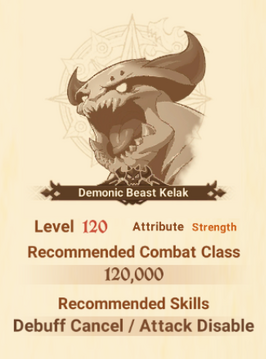 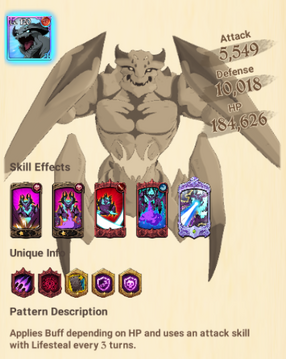 One of the best ways to fight the Knighthood boss is to involve freezing the boss, buffing your attacker’s offensive stats, and dealing a massive amount of damage on your final hit.

Basically, the ultimate goal of the Knighthood Boss is to do as much finishing damage as possible to the boss and get the max value of points!

You want to have Green Jericho as your attacker. Why? Because she can deal an insane amount of damage when used correctly. She is also F2P friendly and can be purchased in the Coin shop using 30 SR coins (20 SR coins during the sale).

You can either use an ATK/DEF or ATK/CDG, the latter gives more damage but slightly decreases your overall Combat Power and Defense. If you want to keep a higher CC to get the 1st turn, use ATK/DEF.

A hero who can heal or provide damage mitigation is recommended for squishy teams. This is a must for beginners because additional points are rewarded in proportion to the amount of remaining HP.

Heroes with an offensive buff are essential to boost your Attacker’s base stats. This will further increase your final damage, converting to more points.

Like Buffers, heroes with damage amplification including heroes who can increase skill ranks will increase your attacker’s final damage.

Retrieved from "https://7dsgc.fandom.com/wiki/Knighthood_Boss?oldid=3344"
Community content is available under CC-BY-SA unless otherwise noted.