[Ragnarok] Blessing of the Earth Diane 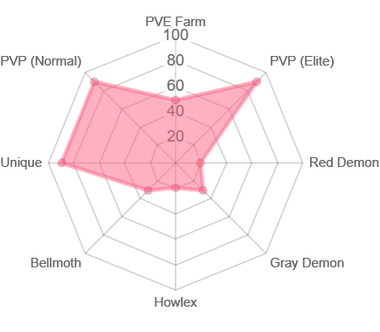