Draw Hero
Coin Shop
Green King has a skill which removes an enemy's debuff and increases his attack for each debuff that was removed. 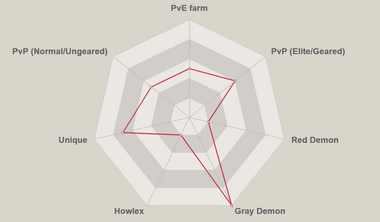 Retrieved from "https://7dsgc.fandom.com/wiki/Green_King?oldid=2904"
Community content is available under CC-BY-SA unless otherwise noted.