Draw Hero
Coin Shop
Green Jillian has a skill which removes stance from all enemies, making her a feared opponent for enemies with stance skills. 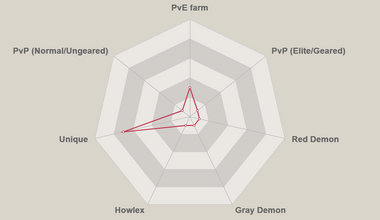 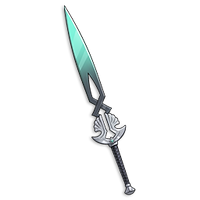 Jillian is a member from the group of Holy Knights, Dawn Roar. Like the other Dawn Roar, Jillian was willingly to kill anybody for their mission. Jillian was shown to dislike King's human form when the fairy transformed into his former form in order to prove that they were the Seven Deadly Sins.