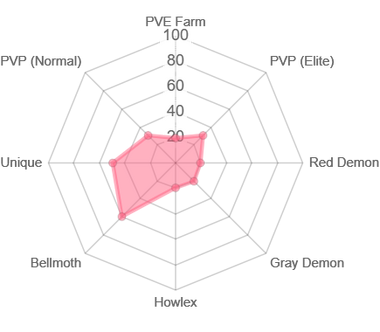 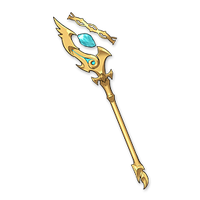 Magic Staff of the Vanir

Gerharde is a fairy and serves as an adviser to the second Fairy King Dahlia and is the younger sister of Gloxinia, the first Fairy King.

She is a mysterious, strange, and aloof fairy, but takes her job as advisor and the Fairy tradition very seriously. Like most fairies, she has a distaste and mistrust towards humans, which leads to her original animosity towards Ban. This hate she has may stem from the betrayal Rou and his comrades dealt with her during the Holy War. As harsh as she seems to be, she greatly cares for her fellow Fairies and wants to protect them.