Draw Hero
Green Brawler Ban has a skill which extorts stats and is useful in boss battles with high attack or defense stats. 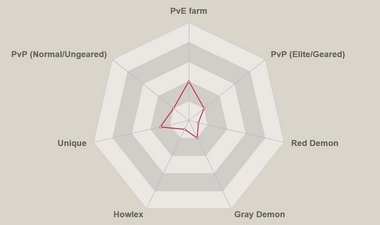