On your first turn, save Rupture and Buff removal cards and use other cards to attack. Wait for Twigo or Waillo to use their AOE buff card (usually on enemy turn 2). When all enemies have an active buff, hit them first with a Rupture attack, followed by Buff removal. You will get a lot of points from this attack succession. Keep doing the same strategy while filling up your damage dealer’s Ultimate Move Gauge to prepare for the next phase.

If you’re aiming to just clear the Final Boss fight, you can immediately use 2 AOE Ultimates to one-shot the enemy with burst damage, such as the case for having Blue King and Blue Giant Diane in your team. But if you’re aiming for a higher score, you can stall out for about 8-10 turns in total as you maximize the points you get from Rupture and Buff removal. In phase 2, all enemy heroes will assume stances before the end of their 2nd turn. You can use an AOE cancel stance to grab more points.

Make sure to clear the stage with a high remaining HP for additional points. You can use King’s heal within one of your turns to recover the team’s diminished HP. Alternatively, you can utilize Red Elizabeth in the sub to heal your main team when receiving damage. Blue Marmas will be the best sub for mono-blue teams as he increases Speed allies’ HP by 30%.

Phase 1: Taizoo, Twigo, and Waillo are each weak against certain races that can deal great damage against them. Twigo uses a Debuff Cancel and Basic Stat increase buff while Waillo extorts Ultimate Move Gauge orbs with his attacks.

Phase 2: They have all-target effects that disable certain skills. They will use Stance Skills every 2 turns, and this Stance Skill can reflect the damage received. 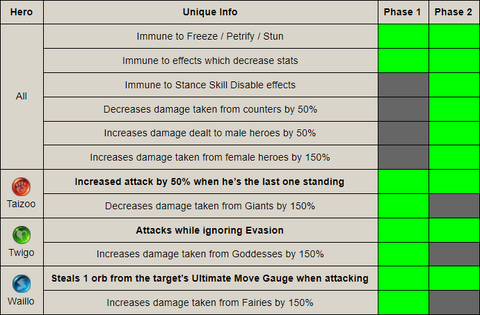 All heroes have their skill uses increased by 1.

Pump Up - Assumes a stance that increases HP-related stats by 20% for 2 turns and reflects 80% of the damage taken.

Ultimate: Extermination Strike - Inflicts Sever damage equal to 350% of Attack on all enemies.

For Muscle! - Assumes a stance that increases HP-related stats by 20% for 2 turns and reflects 80% of damage taken.

Ultimate: Extermination Strike - Inflicts Sever damage equal to 350% of Attack on all enemies.

Marriage! Display! - Assumes a stance that increases HP-related stats by 20% for 2 turns and reflects 80% of damage taken. 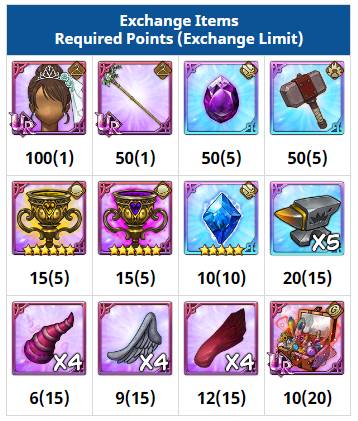 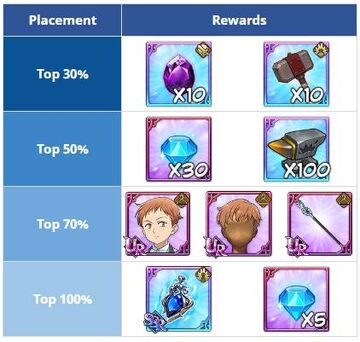 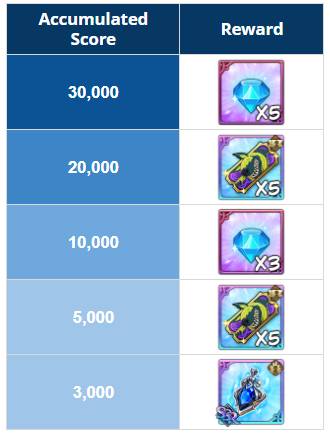