[The Seven Catastrophes] Special Event is a game mode for 7DS Grand Cross Half Anniversary celebration. A Disaster Battle with Awakened Lillia can be triggered after clearing boss stages, similar to how Death Matches work. Once triggered, the Disaster Battle's boss attribute will be the same as the heroes you've fought in Boss Stages. In this event, up to 2 players can fight together in the Timespace Junction to stop Awakened Lillia’s rampage.

There are 3 Boss Battles and it features

Mono, forming different attributes of Awakened Lillia. To beat them, using a standard mono team is highly recommended. For example, if you’re facing

Valenti who is HP-type, then a mono-Red team is the favorable choice. Defeating a boss stage fills up the individual Disaster Battle rate meter, which can be triggered once a day. After triggering 3 of your daily Disaster battles, you can fight more by getting battle invites from other player’s Disaster Battles.

Participants can gain Disaster Medals as rewards which can be exchanged for growth support and special items in the Event Exchange Shop. The event runs in a span of 2 weeks from September 1 to September 15, 2020.

Disaster Battle is a game mode in which players team up to defeat bosses. Players can participate in real-time 2-player battles. Invite friends or Knighthood members and play together. 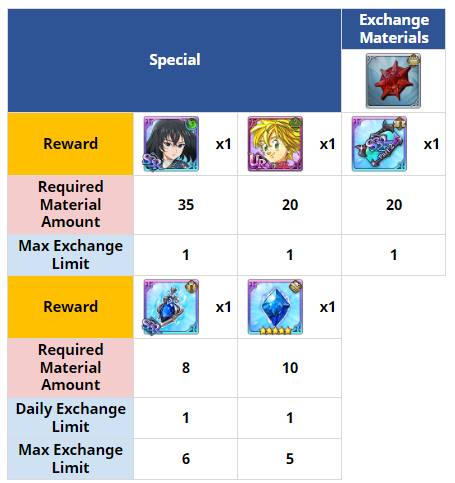 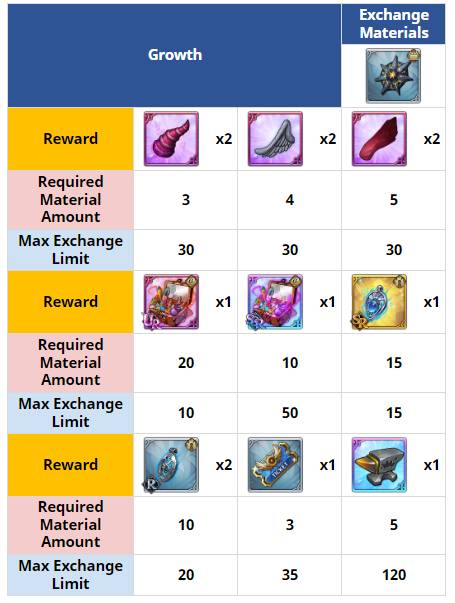