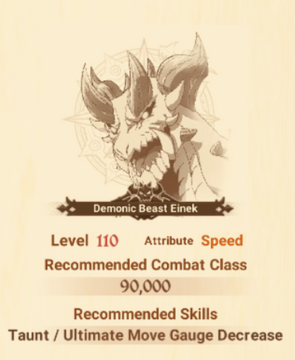 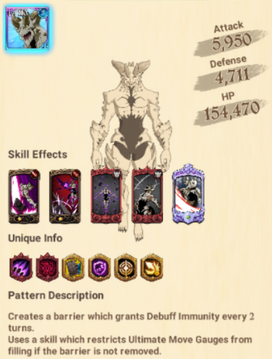 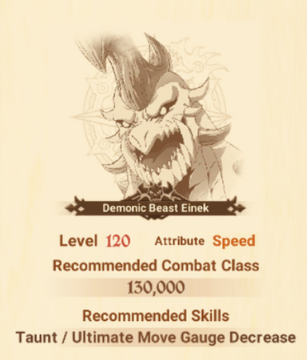 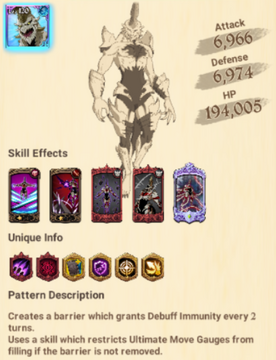 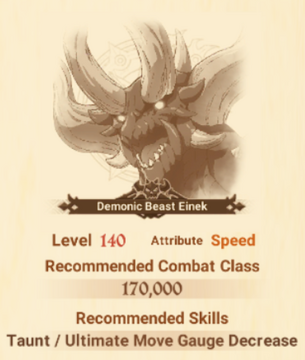 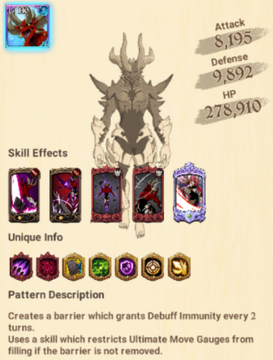 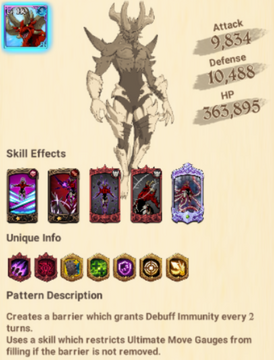 The best way to fight this Knighthood boss is to form a team of heroes with high HP, decent damage, and are capable of providing heals/sustain.

Basically, the ultimate goal of the Knighthood Boss is to clear the stage with as much HP remaining if not full to get the max value of points!

Unlike Knighthood Boss Kelak, delivering a high damage output on the finishing blow is not a requirement in putting up a good score, unless you are aiming for the highest points possible. This time around, an attacker with high HP is more favored to use. For Mono-Green teams, Green Escanor is on the top of the list. You can also make use of Green Merlin as the attacker since she can deliver a good amount of damage as well. For Mono-Red teams, you can either use Red Derieri or Red Escanor as your attacker as both also have high base HP. For their equipment, a standard ATK/DEF set would suffice.

A hero who can heal or provide damage mitigation is highly recommended. Make sure to cleanse and heal your team before finishing off the boss.

Heroes with damage amplification including heroes who can increase skill ranks allow a smooth path towards victory.

Some heroes have a unique ability that increases HP based on their affinity.