Draw Hero
Blue Diane inflicts greater damage on enemies with buff effects and can be used to strategically fight against enemies by interrupting their buff and debuff skills. 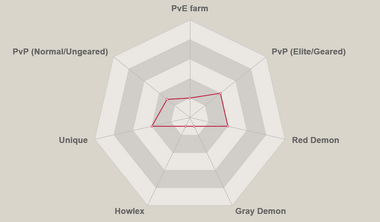