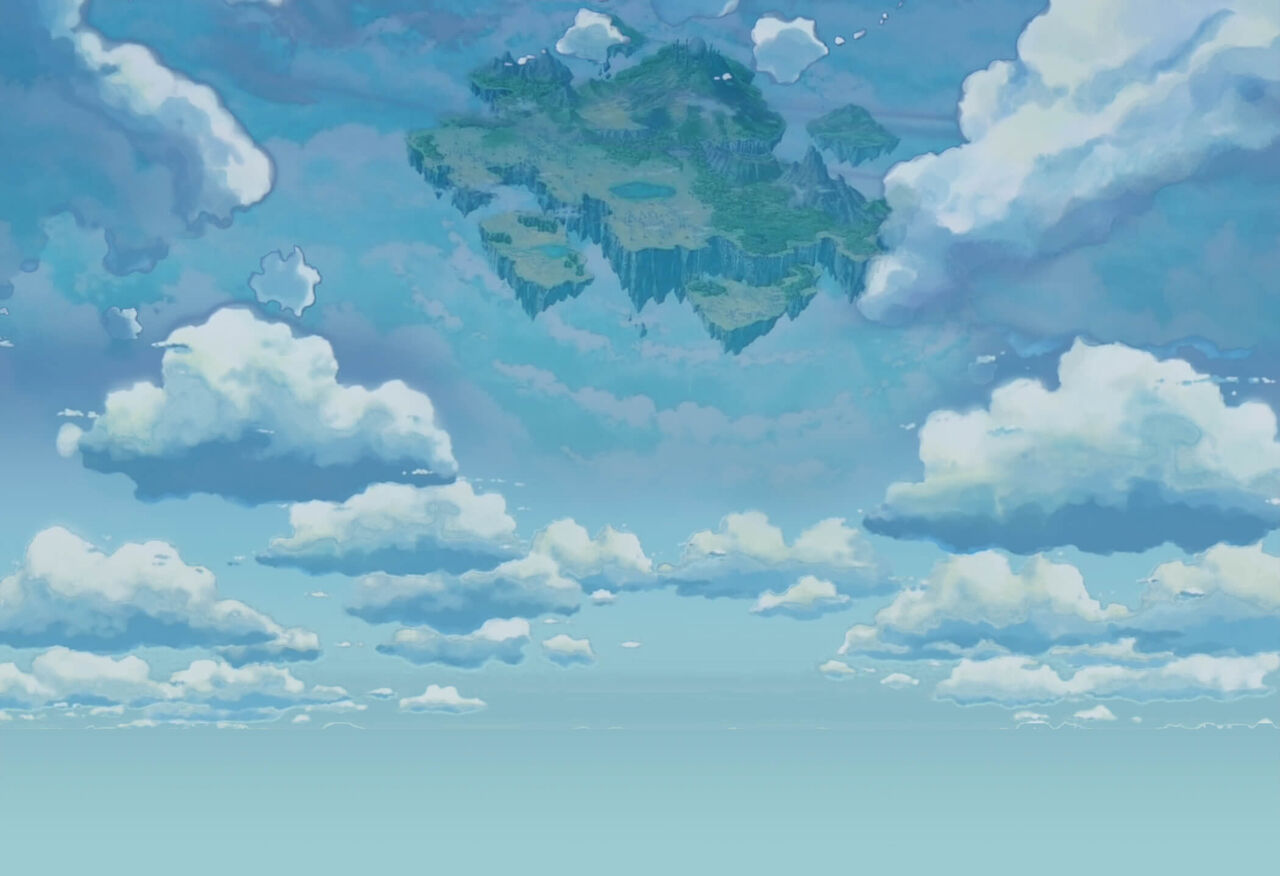 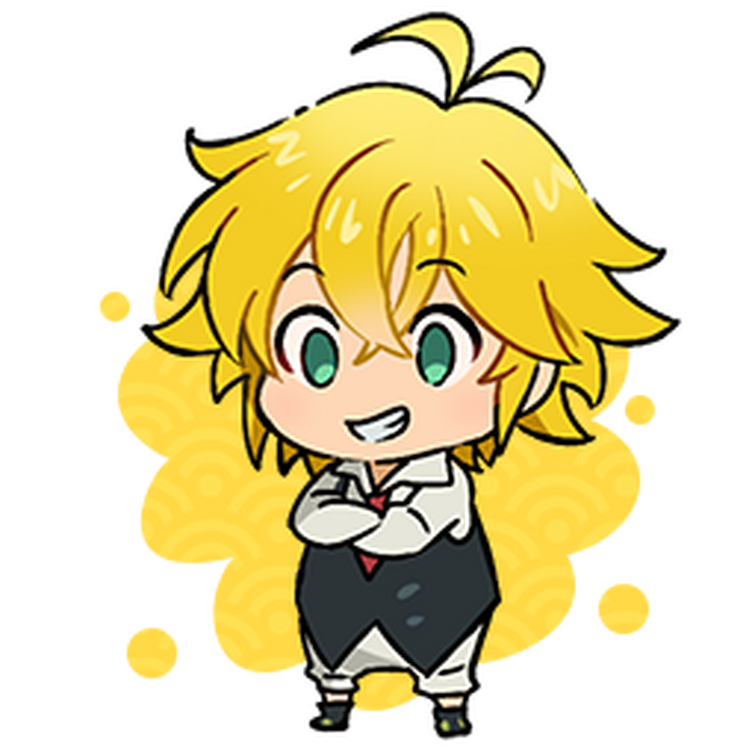 Hi @Bobquishaa ! This guide gives a brief insight on how to increase Account/Team Combat Class.

@Blitzer38 Petelgeuse death match is ending very soon! Are you perhaps online so we can clear it now?

Yes. Grinding the story will give tons of diamonds for more gacha summons. I think summoning for Rem or Emilia will significantly boost your game progression.

You can run the Normal stage with friends or AI to complete the mission easily. Note that using any Re:ZERO character gives you a huge damage advantage, so make sure to use if you already have one. Also, heroes with Amplify and Lifesteal effects are highly recommended. Let me know if you've managed to clear this mission :) 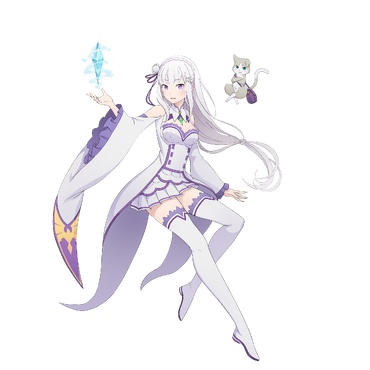 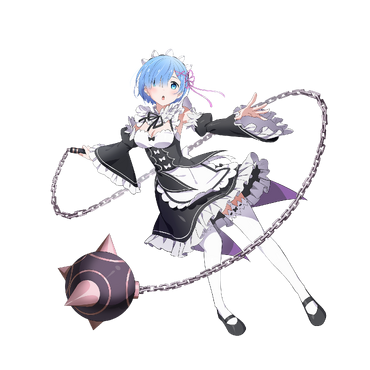 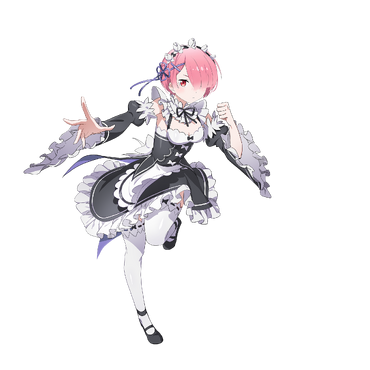 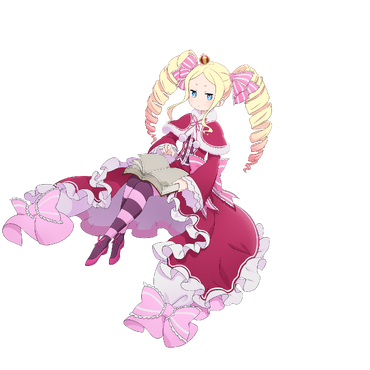 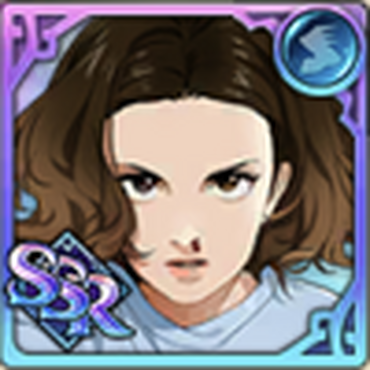 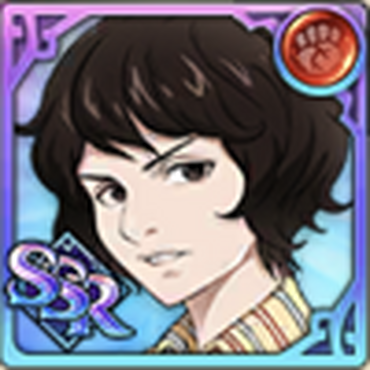 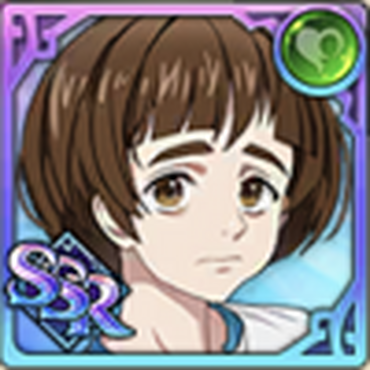 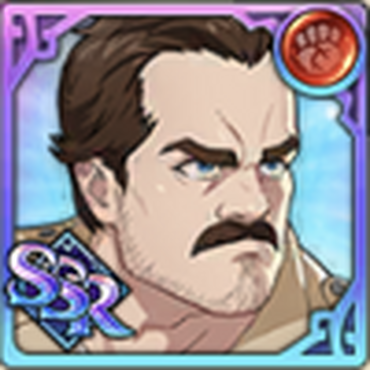 Blue Eleven
A reply to PotaraMan
0

It could mostly be from any of these, assuming your Hero Level is already maxed out and Super Awakened:

Refer to the CC contribution chart for reference.

Only in Event Exchange shops. It'll come back on a later date. :)

Netmarble delayed Assault Mode Meliodas because of the mass boycott from the community about the rapid release of banners. It definitely was a hard hit but I wouldn't go far to say that the game was on the verge of shutting down.

That being said, the community still isn't sure of his actual release date. We'd like to think that he'll be the next Festival banner (sometime this March or April) considering Global is only a few heroes behind the JP version . Also, Netmarble is obviously still trying to minimize the gap between the two versions in terms of hero releases.

(edited by Jayyyygs)
A reply to Reshan05
0

I'd personally go Green Escanor, Red Merlin, and Red Gowther as your main for a start. You can use Red Howzer as temporary sub to increase Green Escanor's stats. As you go further into the game you'll get better heroes for your PVP team. Just my 2 cents. Enjoy!

@Rinaikoma Were you able to resolve the issue? Have you tried changing the graphics settings or using another device?

Also try out Blue Drole's "Commandment" combo with Sariel if you want to build around him.

A reply to The one and only Hanako
0

I'm excited on the upcoming season. My favorite Sin. 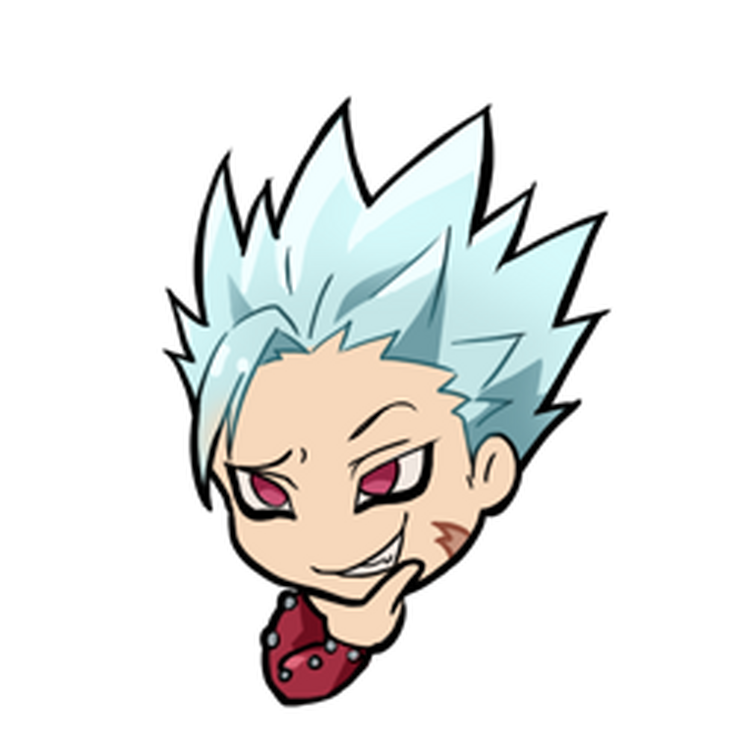