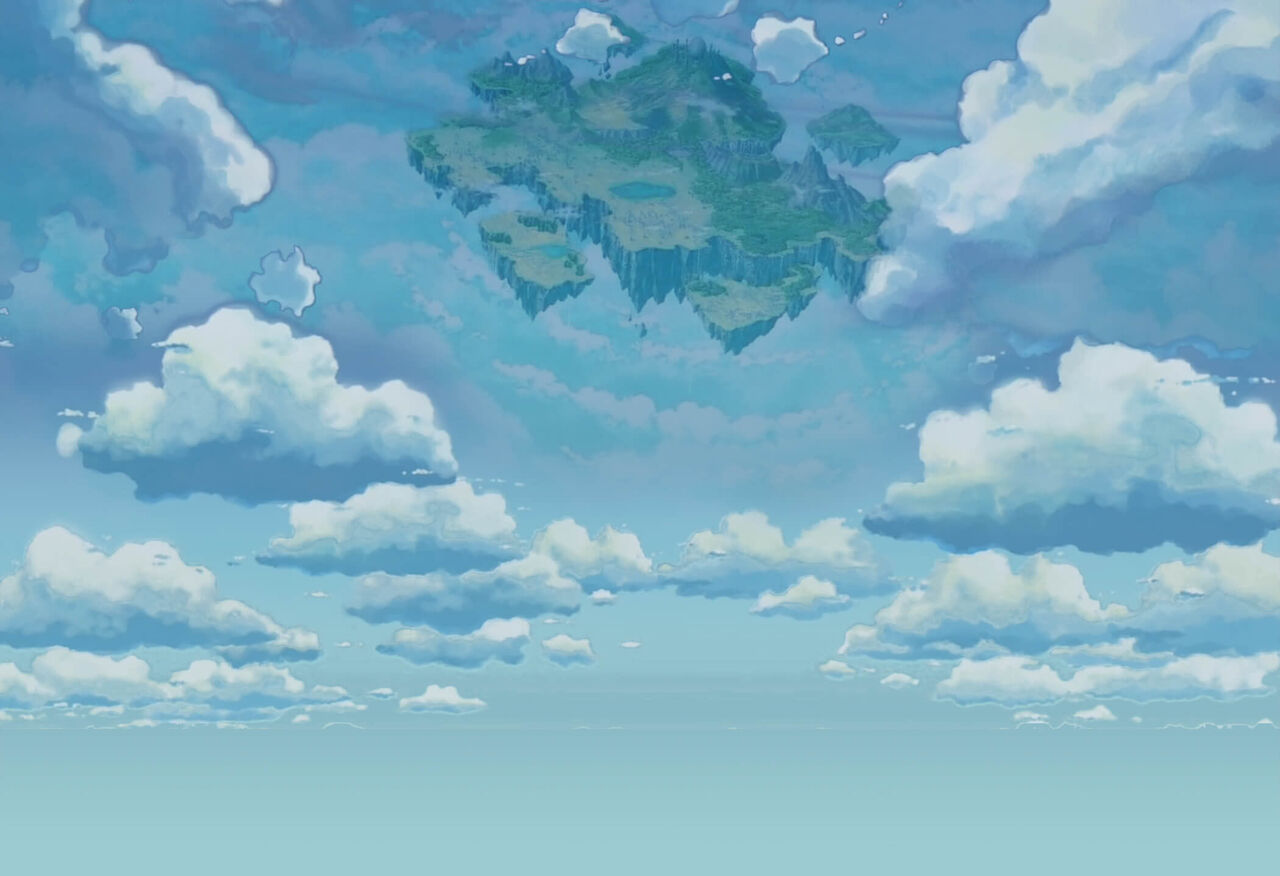 I've just learned that Assault Mode Meliodas was actually suppose to be released as early or together with the event of fighting the Deity Camilia, apart from Blue Goddess Elizabeth still being OP and still has no counter heroes against her.

It was also said that NETMARBLE delayed the release for reasons and that the game was on the verge of shutting down, can someone clarify or clear things up on this confusion?

On the other hand, since AM Meliodas was delayed, when can we expect or does NETMARBLE even plan to release him this year? Or does anyone have a projected date? I'm already restricting myself of not pulling one of my favorite characters, The One Escanor.

Netmarble delayed Assault Mode Meliodas because of the mass boycott from the community about the rapid release of banners. It definitely was a hard hit but I wouldn't go far to say that the game was on the verge of shutting down.

That being said, the community still isn't sure of his actual release date. We'd like to think that he'll be the next Festival banner (sometime this March or April) considering Global is only a few heroes behind the JP version . Also, Netmarble is obviously still trying to minimize the gap between the two versions in terms of hero releases.

So it was actually the other way around. Netmarble was too fast on its phase not slow. I see, I see. Thanks.

What do you think?