When using someone like say Grandmaster Dreyfus's Unique; Iron Will (Bonus defense for strength types) his Iron Will tag doesnt appear at the beginning of the Battle while he's in the Sub slot.

His unique doesn't Mention anything about him needing to be present in the Battle for this to take place. This continues when i tried applying Holy Knight Wenheidt's (Archer Guy) unique: Sniper. This too doesnt say he needs to enter battle to hav this take effect and yet the tag "Sniper" doesnt appear at the start of battle. Is this a glitch?

It just doesn't indicate a tag on the hero who's affected by another hero's unique effect. One way to identify if a hero is under its effect is by looking directly at the hero's stat value in-game. For example, I have this team set-up with Red Dreyfus in the Sub: 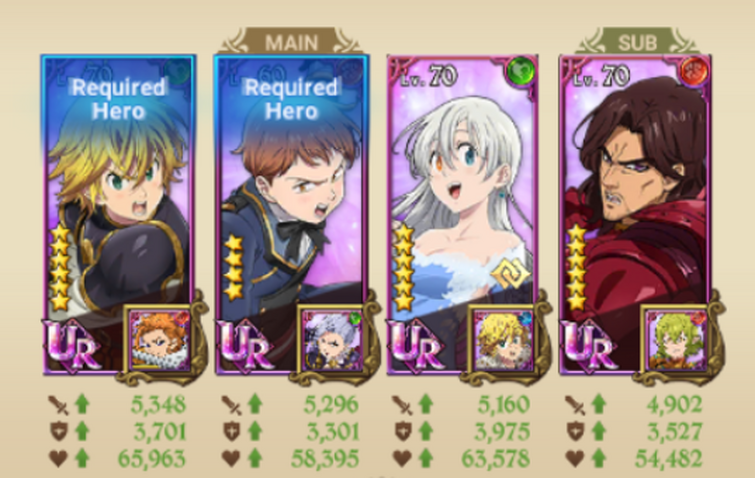 Note: Looking at the initial stat, Red King has 3,301 DEF 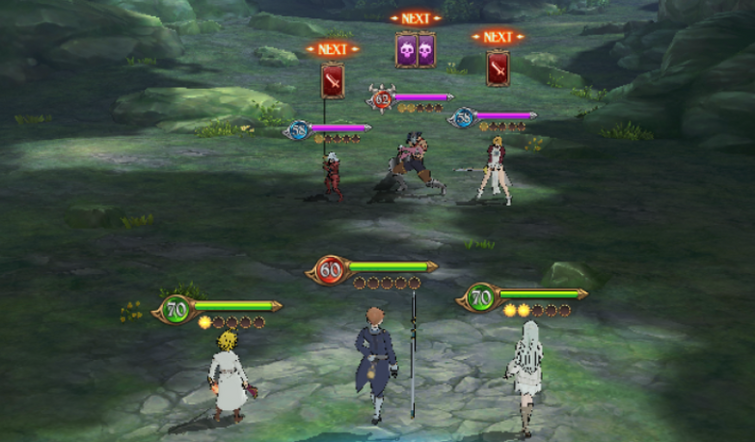 Now, I'll tap and hold Red King to see an overview of his stats.

Ohhh, wow first of all thank you for taking the time to explain and even go so far as to show images. I'm glad that its actually working but i think they need to go a little further to show players thats its taking effect like at the start of battle when each passive is being shown one after another over the heroes so too should the sub slot unique appear over them, Iron Will in this case.

I agree! Let's just hope the game developers will add it in the future QOL updates. No worries, though. Glad to help!

What do you think?